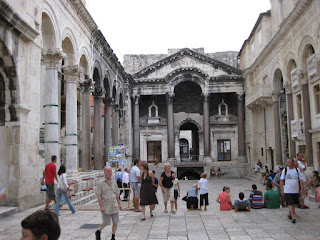 I will try not to bore you all with the 700 pictures I took of Croatia, but here is just a smattering of this beautiful country. If you are considering going to Europe go here. With a heavy Italian influence on the coast and a Hungarian influence to the north we found the food to be the best we have ever had. Croatia is on the Kuna so everything was about 1/2 as much as countries on the Euro. The people were great and language was not a problem, as long as you know a little Croatian, Italian, German, and English. One day I spoke 4 languages, that was trippy. Above the Diocletian palace, we were lucky enough to have a room inside the walls of the city. 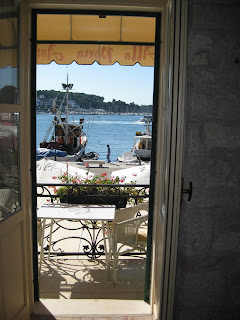 The view from one of our apartments. Jill scored us digs like this the entire weeks. 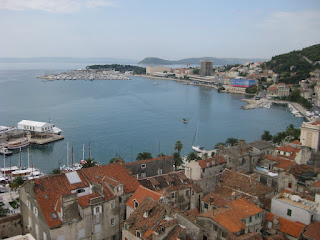 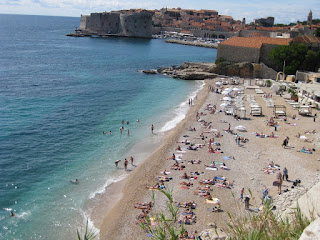 We got in a number of beach days on this trip. The one thing you don't see is anyone wider than their towel, love European beaches. 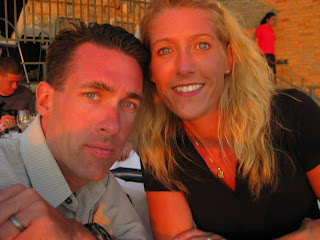 Getting better at the self portraits. Gained a little more color, but I'm peeling nicely now. 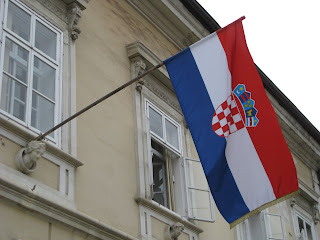 The Croatian flag, I must admit, it was the first time I had ever seen it. 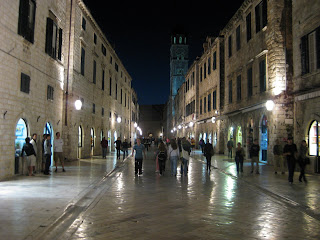 Ahhh the nightly stroll, the cities come alive around 6pm and keep going until about midnight, you definitely know your on Europe time when you start having 2 to 3 hour dinners. 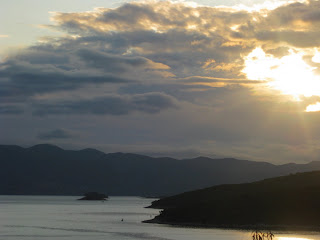 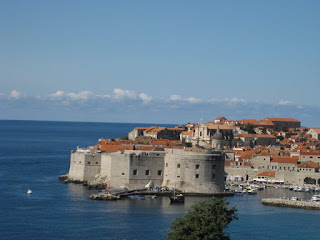 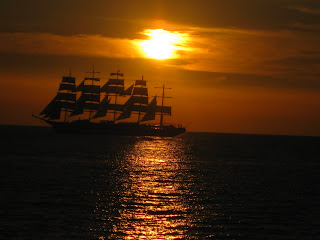 I'm happy to say the above pictures are not enhanced in any way, it was just that beautiful. 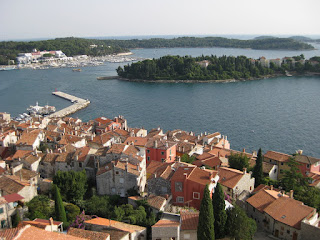 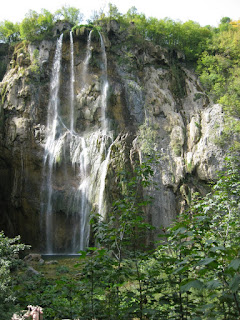 Plitvice, one of Croatian National Parks, we hiked this day for 3 hours up a chain of 7 elevated lakes with hundred of waterfalls. I took a ton of pictures, but none could show the true size. 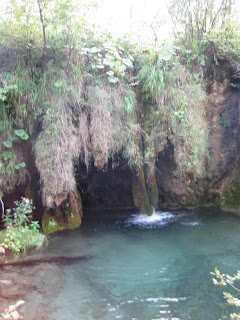 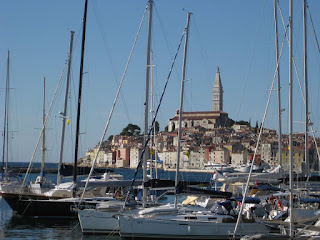